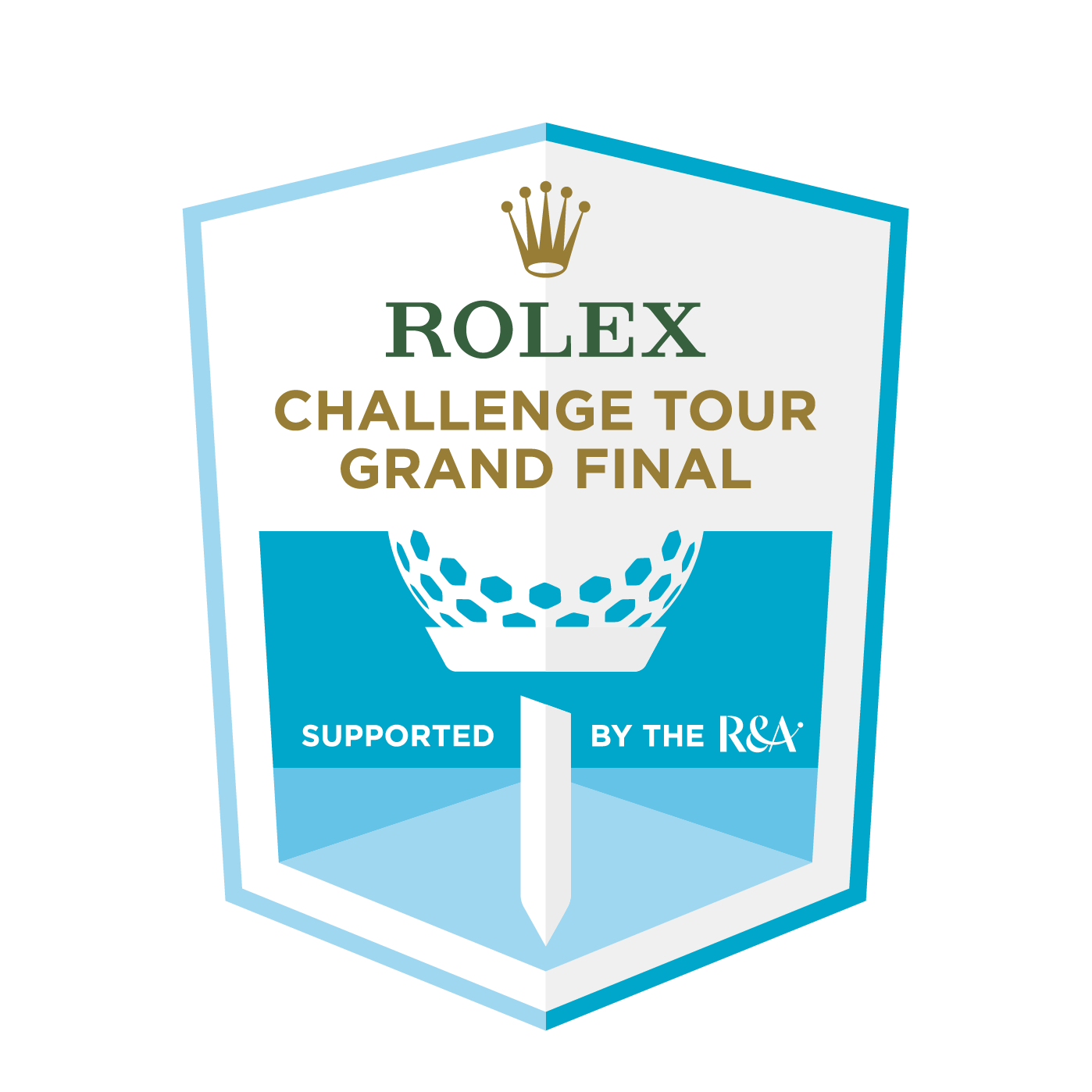 The Rolex Challenge Tour Grand Final supported by The R&A, will take place at T-Golf & Country Club, Mallorca, from November 4-7, 2021

The European Challenge Tour today announced that Rolex, a dedicated supporter of the Tour for over 30 years, has become the Title Sponsor of the Challenge Tour Grand Final, reaffirming its commitment to the next generation of future stars, while The R&A will become the Supporting Partner of the season-finale.

The Rolex Challenge Tour Grand Final supported by The R&A, which will take place at T-Golf & Country Club, Mallorca, from November 4-7, 2021, will bring the 2021 Road to Mallorca Rankings to a close, with an increase in prize fund from €420,000 to €450,000. The top 20 players will earn European Tour playing privileges for the following year.

Rolex’s affiliation with the Challenge Tour dates back over 30 years and by taking on the Title Sponsorship of the Rolex Challenge Tour Grand Final supported by The R&A, Rolex enhances its ongoing support of the sport’s future stars.

Having been at the heart of the game for over 50 years, Rolex provides support for both up-and-coming and world-class players, the main professional Tours and bodies, as well as the finest events on the golf calendar.

The Rolex Series, the premium category of events on the European Tour’s International Schedule with a minimum prize fund of US$8 million, was launched in 2017 to coincide with the 20th anniversary of Rolex’s enduring partnership with the European Tour. It gives a clear pathway for emerging talent from amateur, through the Challenge Tour, to competing against the very best in the world.

Rolex also recently became a Worldwide Partner of the Ryder Cup, golf’s greatest team contest, and aligns with the PGA of America as Official Timekeeper, a role it has enjoyed with Team Europe since 1995.

The Challenge Tour has been at the forefront of taking golf across the globe for over three decades, playing in over 50 countries worldwide.

“We are incredibly grateful to Rolex for the support they have given to the Challenge Tour over the last 30 years, they have been a true partner to our Tour throughout this time and we are very excited to work with them on this next chapter.”

“Both Rolex and The R&A have shown an incredible commitment to the Challenge Tour during the disruption caused by the COVID-19 pandemic. Last season, Rolex repurposed the tournament prize fund from the cancelled Rolex Trophy to benefit the wider Challenge Tour schedule and its members, while on top of its annual grant, The R&A provided additional funding through its COVID-19 Support Fund, a £7million package to help golf deal with the impact of the global pandemic. We are delighted both have further reaffirmed their much-valued support with today’s announcement”.

“The Challenge Tour Grand Final is the pinnacle of the Road to Mallorca season and for Rolex to become Title Sponsor of the event only increases its prestige and profile within the world of golf and highlights their dedication to the Challenge Tour. Meanwhile, The R&A’s involvement as Supporting Partner continues their commitment to developing future generations on their journey from the amateur game to the top level, as well as the promotion and progression of the sport in emerging golfing nations.”

“We are committed to supporting the European Challenge Tour and are proud to extend this support to the Grand Final and the culmination of the Road to Mallorca season. This is a hugely important occasion in the European golfing calendar and another key milestone on the pathway for emerging professional golfers.”

“Our goal is to do as much as we can to strengthen the rungs of the golfing ladder from grassroots through to elite amateurs then on to the professional tours. We want to provide the opportunities for players to emerge, develop and flourish at the highest levels of the game and inspire future generations.”

Join T Golf to be part of the team as...
Sponsor
Click here 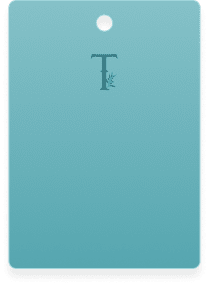 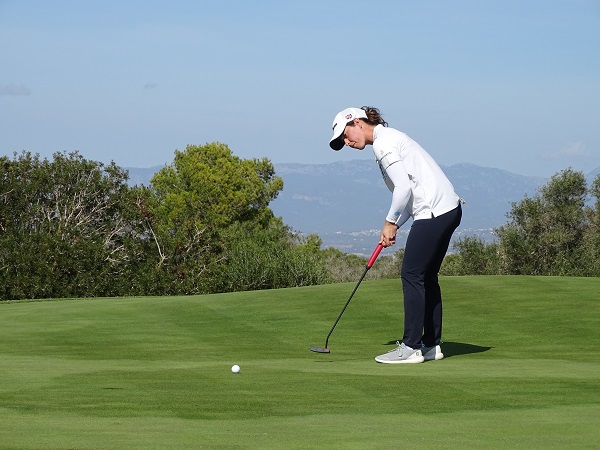 DO YOU WANT TO PLAY THE PRO-AM? 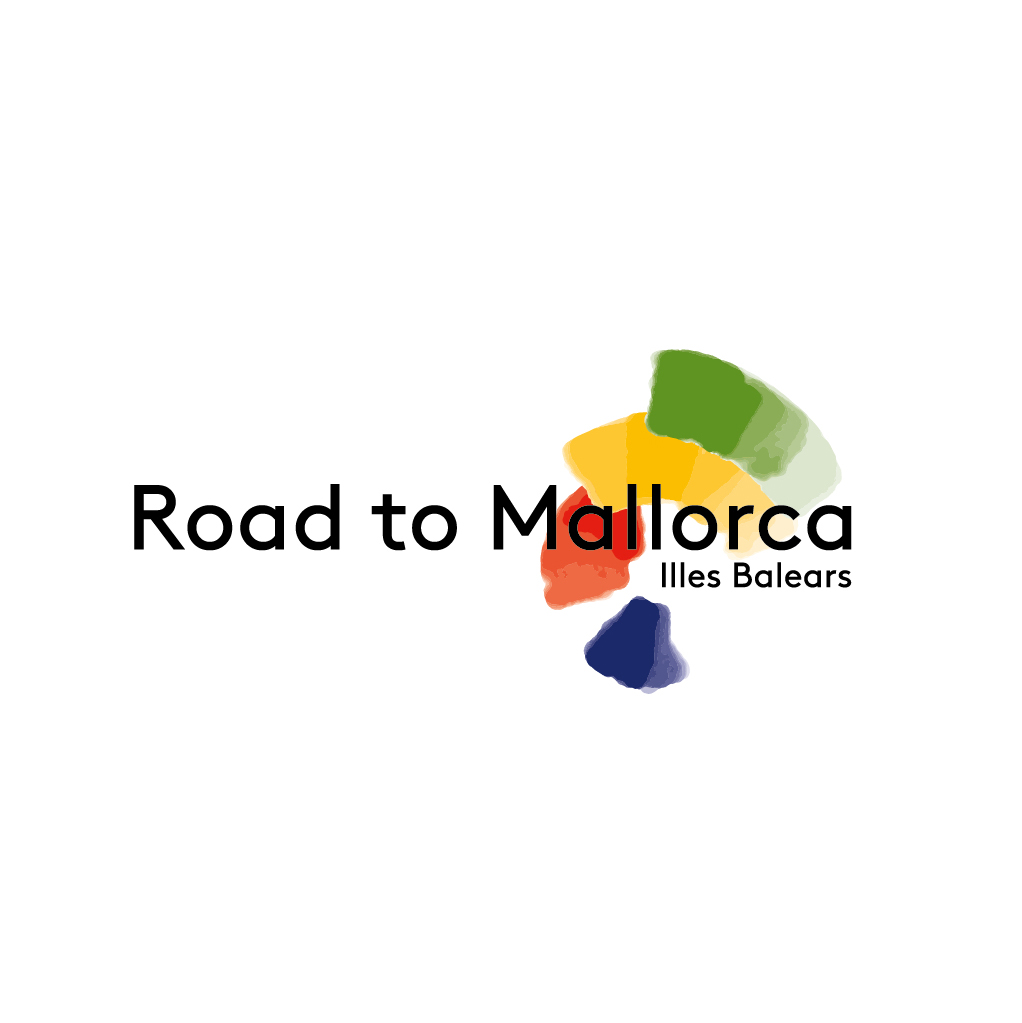 T-Golf & Country Club will again host the Challenge Tour Grand Final when the Road to Mallorca finale returns to the Balearic Island in 2021.

The venue, located 15km from the capital city of Palma, successfully staged the 2020 Grand Final last week as Ondrej Lieser became the first golfer from the Czech Republic to win the event and be crowned Road to Mallorca Number One.
Played against the backdrop of the Tramuntana Mountains, the 2021 Challenge Tour Grand Final will be the last stop on the season-long Road to Mallorca International Schedule where the top 45 players will compete for a spot on the European Tour for the 2022 season.

Jamie Hodges, Head of Challenge Tour, said: “T-Golf & Country Club proved to be a fantastic venue this year and therefore it made the decision to return in 2021 very easy.

“The golf course was in immaculate condition and I received an incredible amount of positive feedback from the players.

“I must thank Heiner Tamsen, the owner of T-Golf & Country Club, Borja Ochoa, the General Manager, and all of the staff who looked after us so well and in line with our Covid-19 protocols.

“We look forward to working closely with the T-Golf team again in building on the success of this year and cannot wait to return for the 2021 Challenge Tour Grand Final.”

I want to thank everyone for the help and willingness shown to us in hosting the Challenge Tour Grand Final. Local administrations are a decisive part of this event and both the Balearic Government and the Consell de Mallorca have been magnificent in offering their support.

The European Challenge Tour, the staff at T Golf & Country Club, and all the volunteers have all worked together to bring this event to fruition and we look forward to doing so again over the next year.