It’s been a busy time for our very own Pep Angles. His season has been a bit bittersweet so far. After winning his first tournament on the European Challenge Tour and finishing Third at the Road To Mallorca, he started the season strong with an Eighth place finish at the Kenya Open. From there, he continued with an appearance in Austria and a swing through the Canary Islands.

Although he found himself second at the end of two rounds in one tournament, fifth in another … he was not able hold out and during the last rounds, he eventually dropped to 25-30. As Pep says, “the line is so fine to be in these positions to win, it is incredible and very frustrating to see how easy it is to lose 30 positions.”

After this, Pep missed a couple of cuts and was injured in his final event at the BMW Open. Luckily it was not a major injury and he recovered quickly. He has been able to do some solid weeks of preparation at home and is set to face the second part of the season with tournaments in Ireland, Scotland and England. Pepe says he is “motivated, and ready to give it his all. “It’s a long season and we need a push to get where we want to be. Now it’s time for all the work to pay off. Let’s go for it.”

Thank You for Your Generosity

Dear T Club Friends. Dear T Foundation Supporter. „From my heart to your heart“ – with these words I usually… 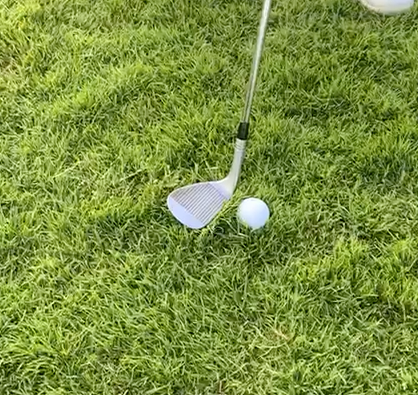 Tip of the Month, by Pep Anglés

Tip of the month, by Pep Anglés