Put your skills to the test and enjoy the best

Tee off: per order of classification in the ranking

Use of buggies: permitted

A maximum of 25 teams will participate in the last day of the Circuit. The first 20 teams will take part at the Final Road to T Club after taking off the worst result of the ranking. In the event that any of the five rounds could not be held, the discard will be applied on the rounds played.
Should any of the teams ranked for the Final be unable to participate, their place will be filled by the first on the waiting list.

Prize-giving ceremony:
At the end of the tournament will be held after lunch. 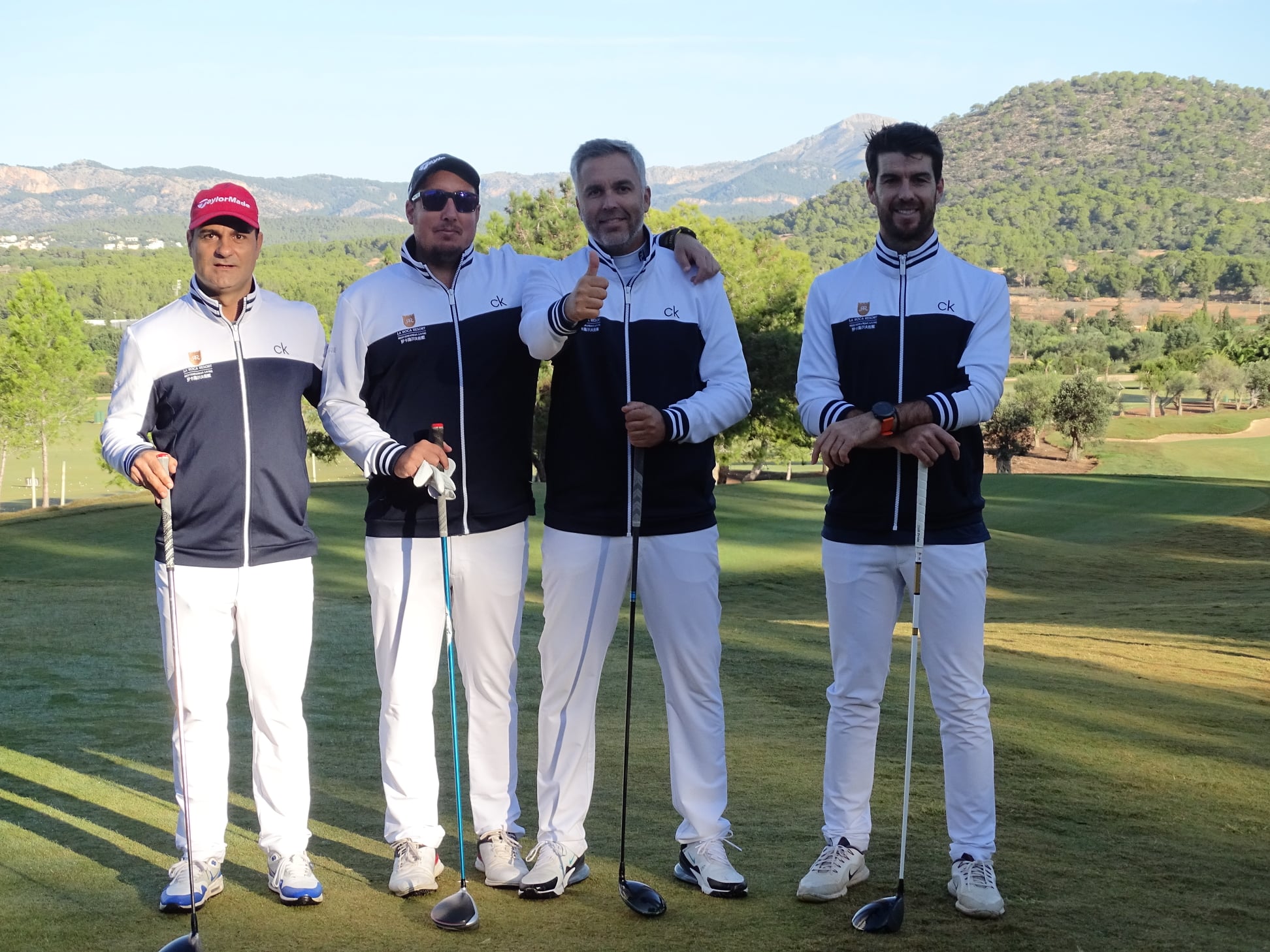 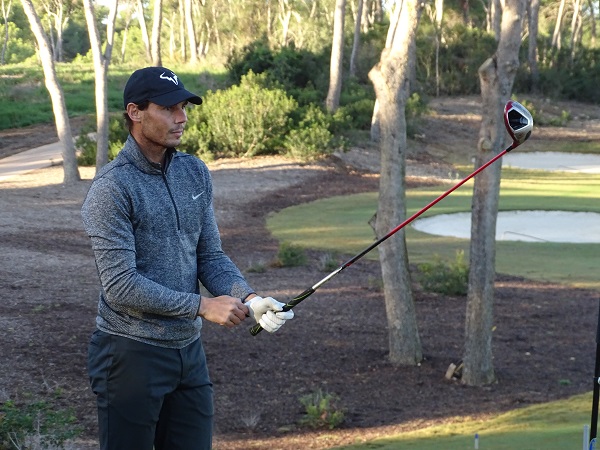 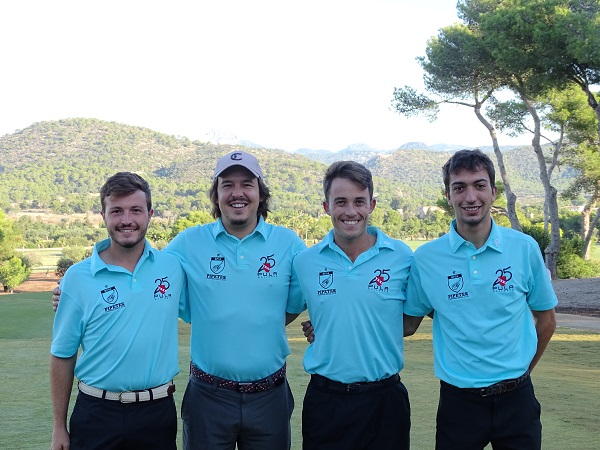